Intramurals is a fun experience but also can be used as a learning activity. It provides students an opportunity to strengthen their character through the six pillars (TRRFCC) also practicing good sportsmanship in friendly competition. 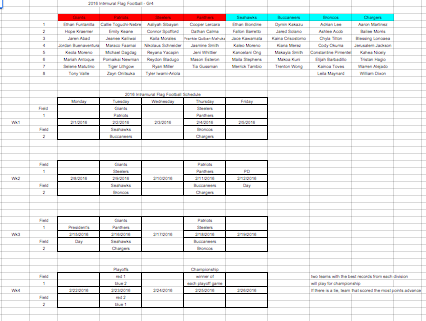